Will To Live’s 10 Year Anniversary 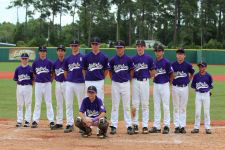 Raising The Awareness of Teen Suicide In Our Communities 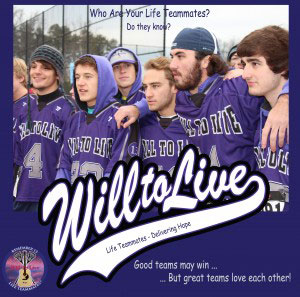 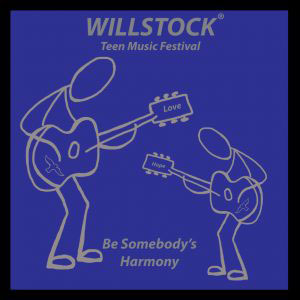 With the help of so many Life Teammates…

We are so honored to be a part of something so special! 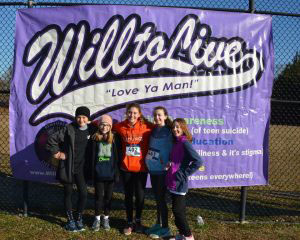 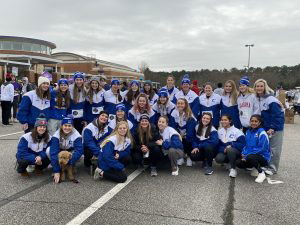 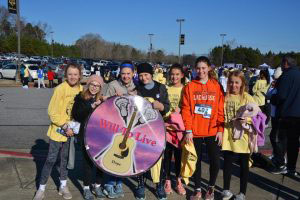 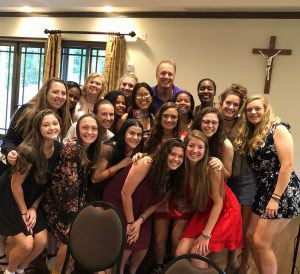 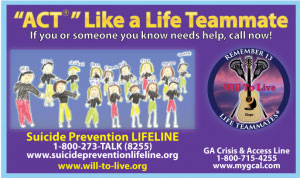 The Will To Live Foundation – a 501(c)(3) Public Charity, was established in October of 2010.  Our Mission and Vision

Your donations go to our mission of 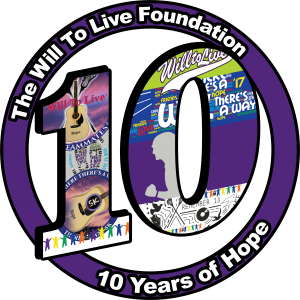 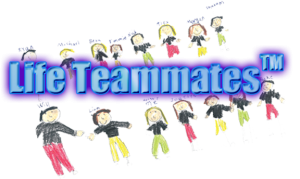 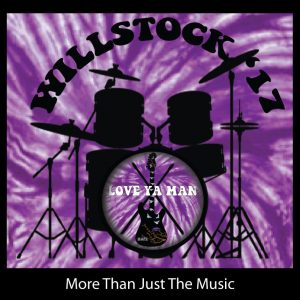 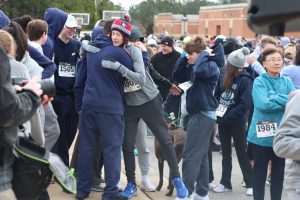 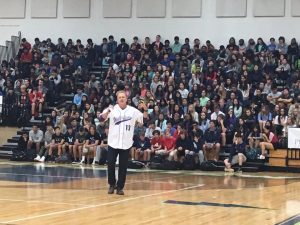 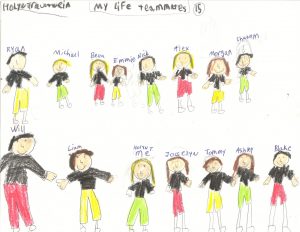 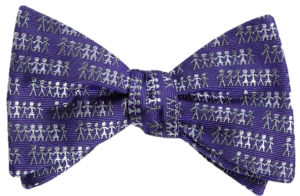