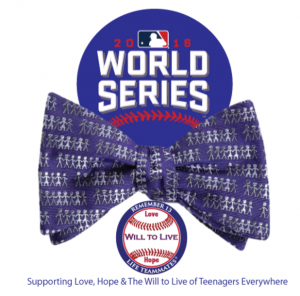 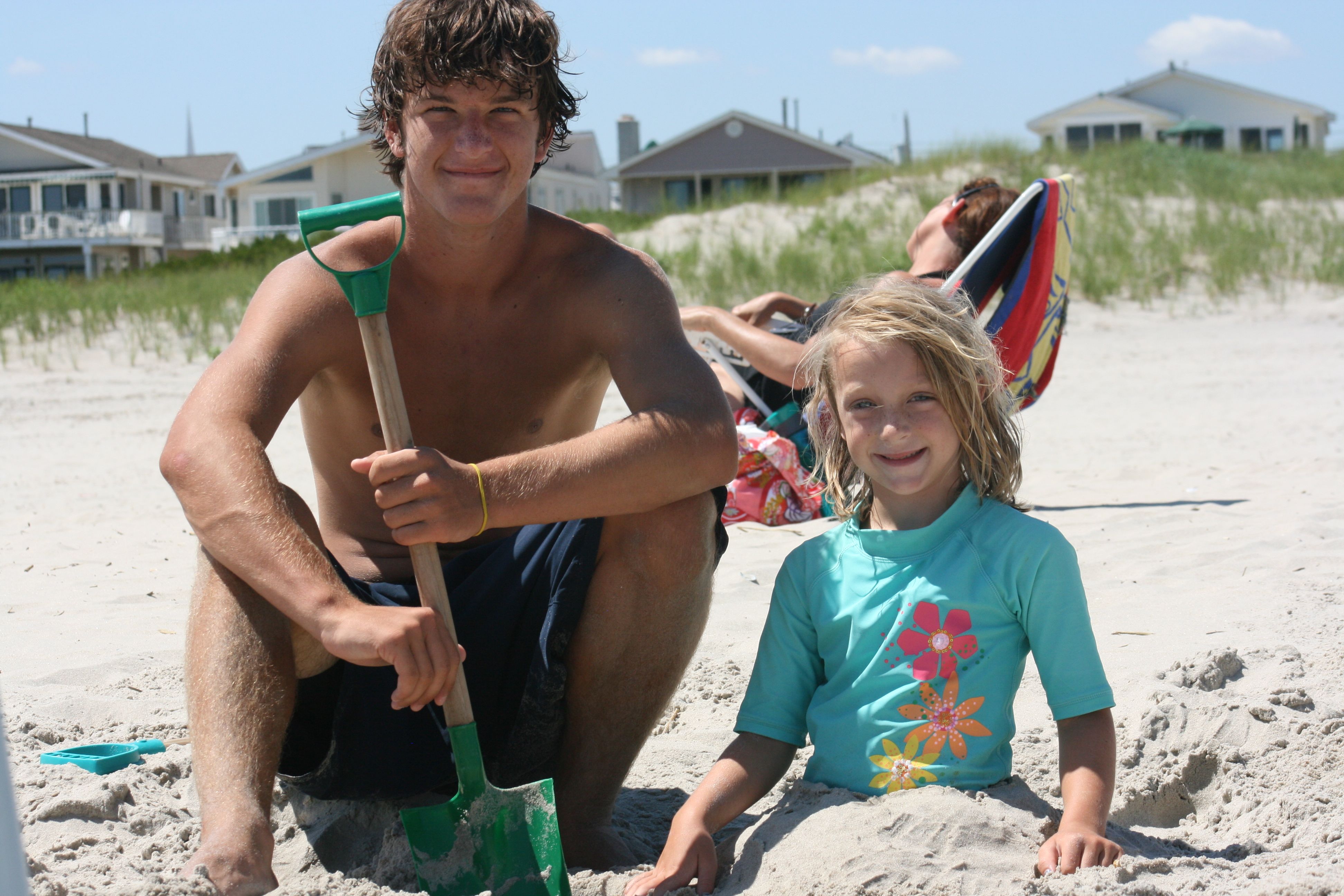 Holyn Trautwein sits with her big brother, Will, just 3 months before he took his own life in October 2010.  Two years later, it was Holyn’s drawing of Life Teammates (see below) that inspired the Will to Live bow-tie being worn in this years World Series by Fox Sports’ very own, Ken Rosenthal

The story behind the “Tie That Binds…. “

“In the summer of 2012, the Will To Live Foundation was asked to work with a wonderful nonprofit organization called Bow Tie Cause, to come up with a Bow Tie that represented our mission.   The inspiration for the tie turned out to be a drawing (left) that my then six year old daughter, Holyn, drew just days after her fifteen year old big brother took his life. It was her depiction of the Will to Live Foundation’s “Life Teammates” concept that was created the day of Will’s funeral.  It was on that day where I noticed so many of my teenage friends there for me – helping me – carrying me through life’s most difficult challenge.  That day I realized that these “life friends” we’re the ones I learned about life with – discovered so many of life’s “firsts” with.  These were truly my best friends – I asked them to stand up for me in my wedding – I asked them to be God Fathers to my kids.  Yes, my greatest friends – my Life Teammates – were those teenage years friends….oh if my Will would have only realized that he already had in his life some of the greatest friends he would ever have….perhaps he would have reached out to them.” – John Trautwein

The facts about teen suicide in America are staggering.  Every two hours in our country, a teenager loses the Will To Live – and completes suicide, yet no-one knows this fact.  Depression is a mental illness (not a crime) that exists in one of every 6 adolescents, but no-one knows this fact.  It’s treatable but only if you treat it.   We need to talk about it –  It’s time to talk about it – and this bow tie has and will continue to enable us to do just that – talk about it!

Who are your life teammates? Do they know?

Special Thanks to the Bow Tie Cause, Ken Rosenthal of Fox Sports, and all of the wonderful supporters of The Will To Live Foundation.


To purchase your Will To Live Bow Tie click here: 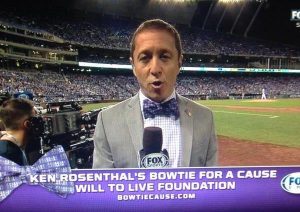