The Will To Live Foundation, Inc., in keeping with its mission, its principles and its motto of “For the Kids, Through the Kids, By the Kids,” is very pleased to announce the winners of the second annual “Life Teammates Award & Scholarship.”

Once again, this year’s winners from Northview High School were selected by their peers and Life Teammates at the end of the 2011/2012 school year.

“We were so pleased to be able to expand the “Life Teammates” scholarship award to 4 sports programs at Northview High this year” said John Trautwein, who along with his wife Susie formed the Will To Live Foundation to spread the awareness of teen suicide after their son Will, a freshman at Northview High School, took his own life in October of 2010.

Each winner, a senior men’s and woman’s lacrosse as well as baseball and woman’s soccer student athletes at Northview High School was presented with a $3,000 scholarship to put towards their college tuition for the 2012 and 2013 school year!

“The kids of Northview have been such a huge part of the foundation’s success and such wonderful ambassadors of our Life Teammate message. It really is an honor and a pleasure for us to recognize these wonderful young adults who were selected by their peers to receive this award.” – Susie Trautwein 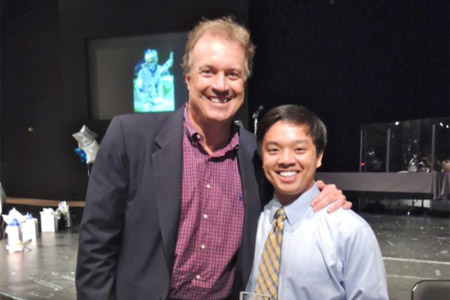 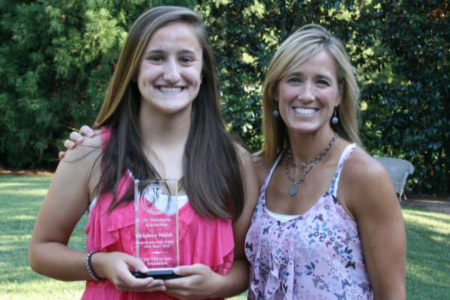 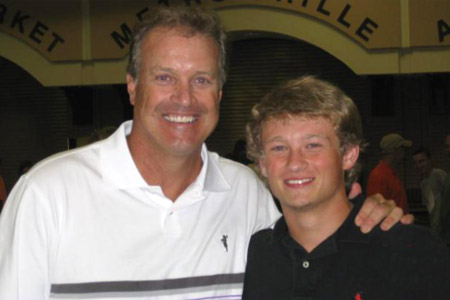 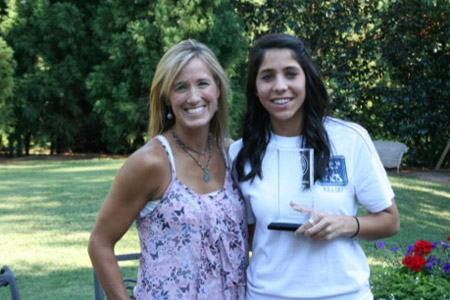 The 2012 Life Teammate Award & Scholarship was presented to four senior student athletes at Northview High School, selected not only by his or her varsity teammates, but also by the entire program from freshman through seniors. There teammates felt these seniors were the ones who truly embodied the spirit of what a Life Teammate is and best exemplifies the following Life Teammate characteristics:

We look forward to awarding the 2013 winners next summer!

The Life Teammates® Scholarship Award is made possible by the wonderful donations made to the Will To Live Foundation by Life Teammates all over the world. The Foundation is so thankful and grateful to be able to work for and through the kids of our communitiy to enable this program to exist!

Click Here for more information about the Will To Live Foundation, a 501(c)(3) public charity.