Will To Live Foundation Loses A True Life Teammate

It is with deep sadness that we report the passing of Will To Live Foundation Board Member and true Life Teammate, Rob Lowenthal.

The Will To Live Foundation is so honored to have been associated with such a kind and loving man.   As one of the kids of Will To Live so eloquently said.

“Rob was not only one of my very best friends and Life Teammates, he was a driving force behind the Will To Live Foundation’s message of love and hope and being there for your friends.  We are devastated by his  passing, but we know that Rob would want us to reach out to our Life Teammates in this time of need, and get through this tragedy together!  God Bless You Rob and all the Lowenthal family.”   – John Trautwein

Robert Lowenthal, Jr., age 52, of Johns Creek, GA passed away Monday, September 22, 2014. He attended the University of Georgia, graduated from Augusta State University and earned his MBA at Georgia State University. Rob worked at State Farm for 27 years, was an avid baseball fan, a beloved youth baseball coach, and a music enthusiast who played guitar in a local band. He served on the boards of the Will-to-Live Foundation and United Cerebral Palsy of Georgia.  Rob was kind and generous, with a gentle spirit and an encouraging nature. He was a devoted husband to Wendy and a loving father to Chris, Andrew, Ethan and Jenna. Rob was a role model to those he coached and a leader to all who worked with him.  Rob is preceded in death by his mother, Edwina Harris Lowenthal. He is survived by his wife, Wendy Tillman Lowenthal; his sons, Christopher, Andrew, and Ethan; a daughter, Jenna; his father, Robert Lowenthal, Sr.; his stepmother, Kathy Lowenthal, his brother, Jimmy Lowenthal(Marsha), his sisters, Wendy Simeur (Dave) and Kristi Lowenthal.

On-line condolences can be made at www.crowellbrothers.com. Instead of flowers, the family has requested donations be made to either the Will-to-Live Foundation (www.will-to-live.org), Coaches Curing Kids Cancer (www.curingkidscancer.org), or the Mr. Holland’s Opus Foundation (www.mhopus.org). 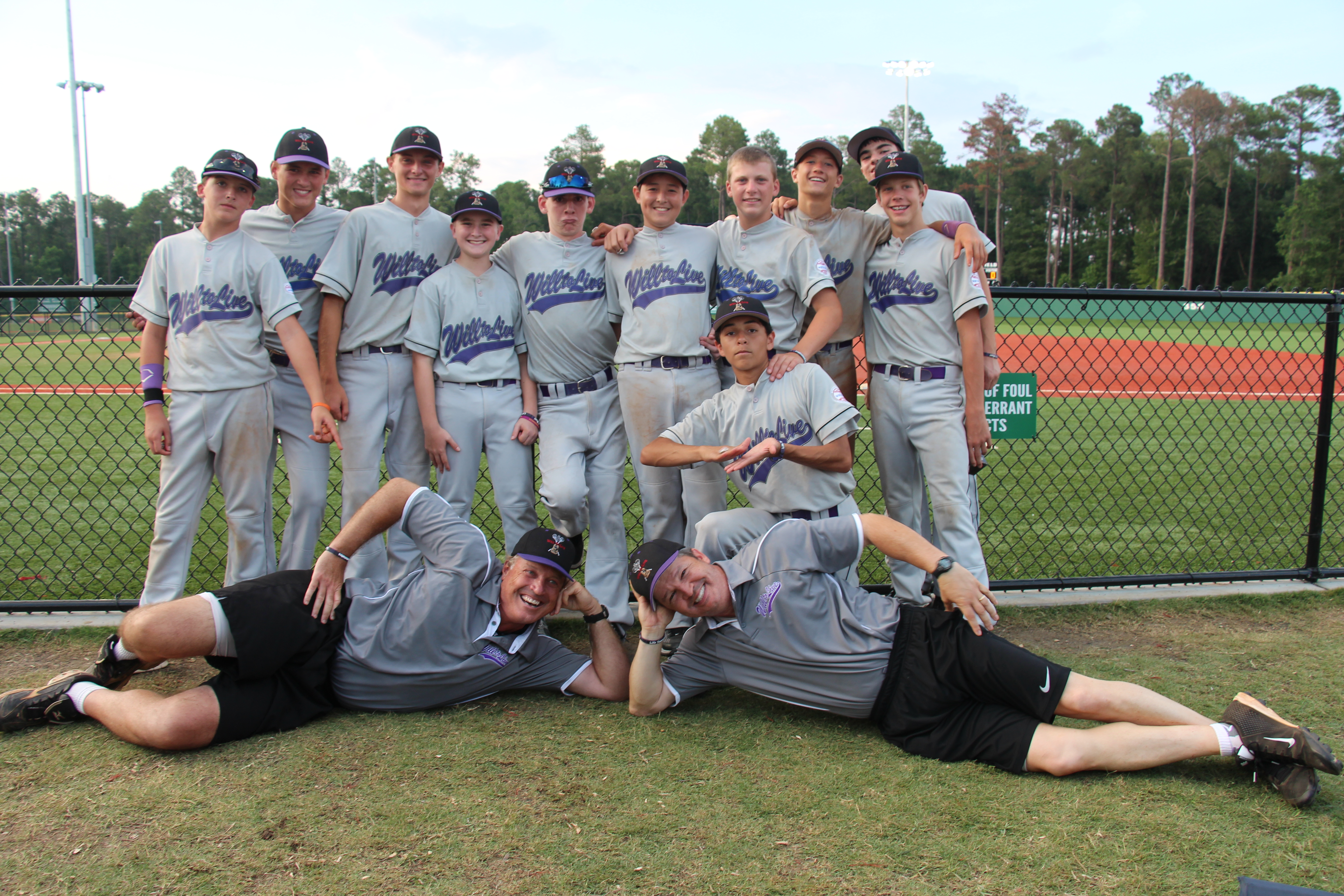 WTL Board Member, Coach Rob Lowenthal (Lying down right) is remembered by WTL’s founder John Trautwein (lying down left),  “Rob had that one ingredient that all great coaches must have… he had the capacity to love his players – AND the ability to show it! – we all had so much fun just being around him….”